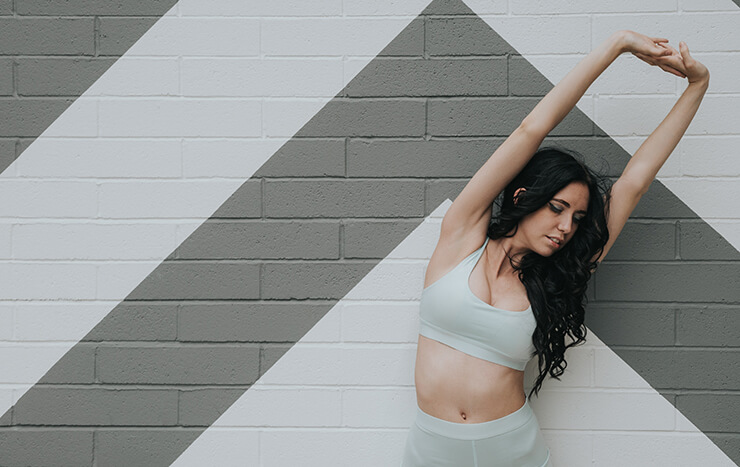 Increased hair growth is one of the most common side effects of the hormonal fluctuations that occur naturally at various stages of development. Regardless of the reason for these hormonal fluctuations, electrolysis is a universally successful way to permanently remove the resultant hair growth. This is because, unlike laser hair removal which only reduces hair growth, electrolysis damages hair follicles to the point that they are unable to produce hair, no matter what caused the growth in the first place. Keep reading to learn more about typical hair growth patterns at these stages, and find out why electrolysis is such a popular hair removal method for people of all ages.

Puberty
The first major hormonal shift that most of us experience occurs during puberty, at which time the pituitary gland releases a luteinizing hormone that in turn signals the release of testosterone in boys and estrogen in girls. These, along with other adrenal hormones, stimulate hair growth throughout the body, with the biggest changes taking place on the face and in the underarm and pubic regions. While this growth is perfectly normal, post-pubescent men and women often seek permanent hair removal for cosmetic reasons, or to avoid a lifetime of shaving, waxing, tweezing, and so on. Once facial hair patterns are established during puberty, many men use electrolysis to permanently “shape” their beards. For women, facial hair, however fine, often darkens during puberty, so many women at this stage of life seek electrolysis to permanently remove this hair, most often on their upper lips and “sideburns.”

Pregnancy
Another major hormonal shift contributing to increased hair growth happens during pregnancy, when increased androgens stimulate production of hair both in places where it already exists and, for some, in places where they did not previously experience significant hair growth. While most women find that this growth subsides within about six months after giving birth, electrolysis is still a popular way to keep increased hair growth at bay during pregnancy – when regular shaving and waxing is especially inconvenient – as well as speed up its disappearance postpartum.

Menopause
Women have facial hair too, though it is often very fine. As they grow older, however, estrogen levels decrease, leading to thinning hair on the scalp but increased facial hair production, making their previously fine hairs more noticeable. Many women begin by simply plucking the offending hairs, but, particularly as the eyes age, these hairs may become difficult to see, often leading to concern and self consciousness. While these hairs may be stubborn at first, electrolysis permanently removes even the lightest hairs and ensures that they won’t grow back even as estrogen levels continue to decrease with age.

No matter what is driving your hair growth, electrolysis can help you permanently remove your unwanted hair. Schedule a free consultation at our NYC office to discuss your hair removal goals with one of our technicians and learn more about why electrolysis is a successful method of permanent hair removal at all stages of life.